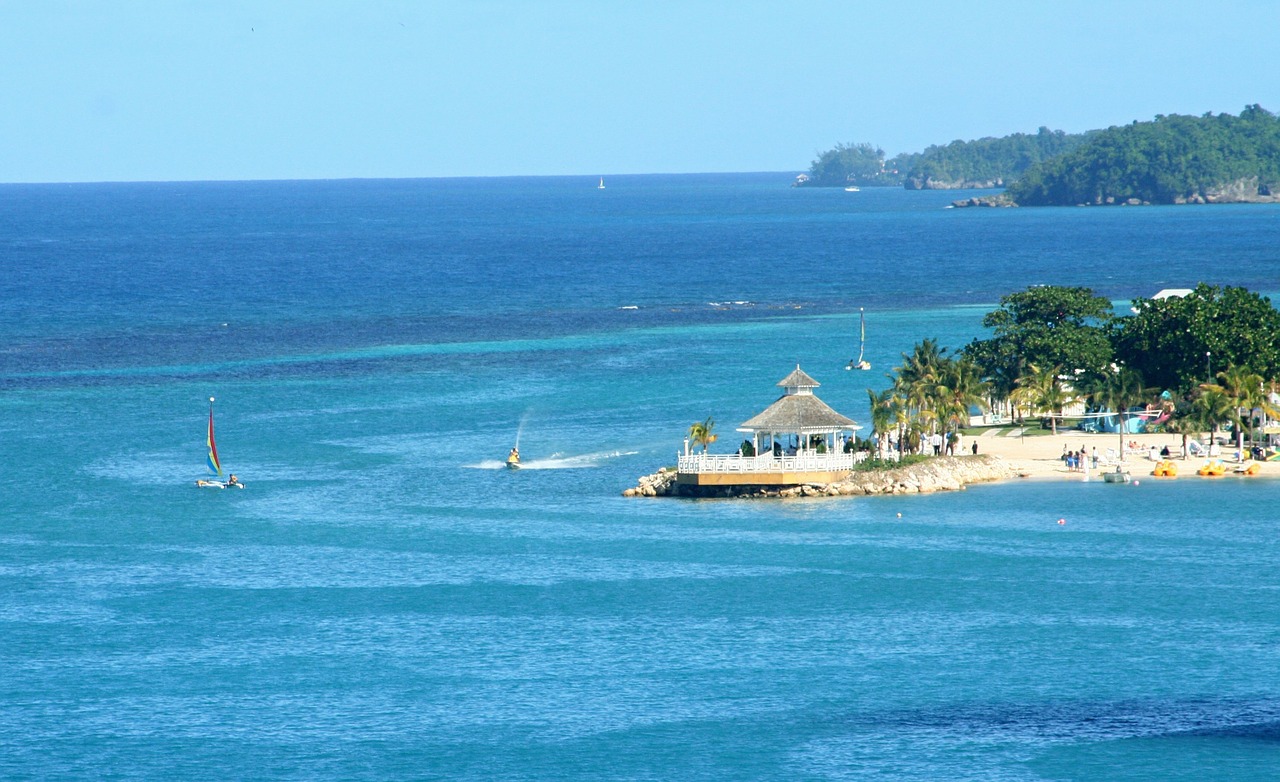 August 6th marks Jamaican Independence Day! Independence day means something different for every country. For Jamaica, citizens celebrate Jamaica’s independence from the United Kingdom. Here’s some background on how this all began.

To start, not many people know that Jamaica was once owned by Britain. This began during the Anglo-Spanish War in the year 1655 on May 11th. On August 6th, 1962, Jamaica officially won its independence after passing the Jamaica Independence Act. As a result, Jamaica joined the Commonwealth of Nations and Alexander Bustamante became the Prime Minister. Jamaica also created amendments to secure the constitution. Like America, Jamaica created two major political parties, these are known as the JLP and the PNP. The JLP is considered more conservatie while the PNP is considered more liberal. That was some background on how Jamaica ceded from the U.K. and formed its own constitution. Now, let’s dive into the ways in which Jamaicans celebrate this special holiday.

Independence day in Jamaica is full of parades, fireworks, concerts, and delicious food! The main celebration of the holiday is the Jamaica Independence Festival which lasts for six whole days beginning on the first day of August. Another festivity is the World Reggae Dance Final. Overall, Jamaican Independence Day is a celebratory week for Jamaicans to celebrate an important milestone in their history. 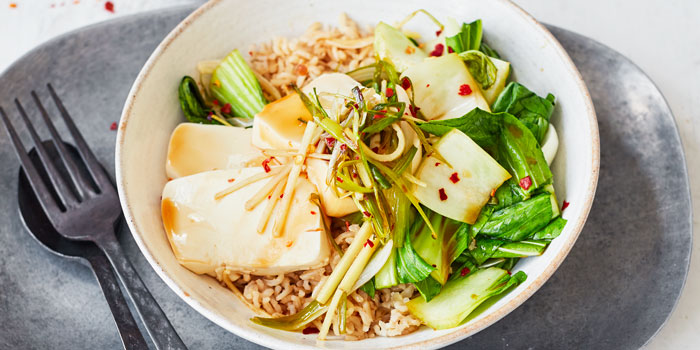 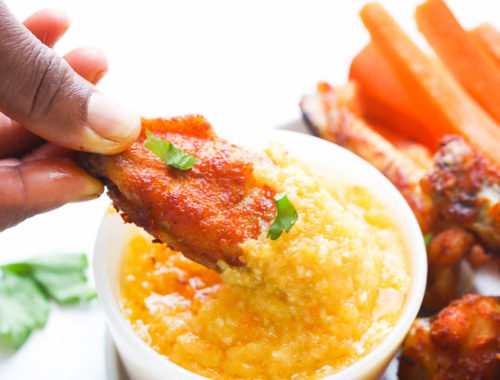 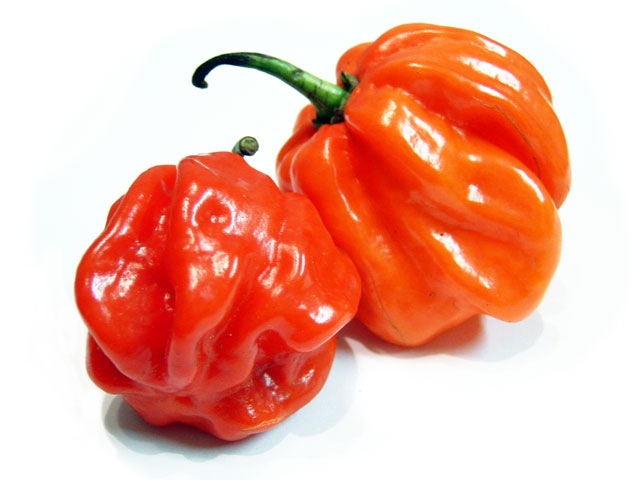 Why you should eat scotch bonnet peppers